Violent extremism: Does Australia have a double standard?
There are a number of serious questions about the standards of justice used to measure and deliver terror convictions. It often appears that Anglo-Australians who possess weapons and extremist materials are charged with far less serious offences and avoid the “terrorist” label. The federal parliamen…

Dehumanising Muslims
The murder of 51 Muslims in New Zealand was an atrocity, but it did not come out of nowhere. The seeds of Brenton Tarrant’s vile actions were planted by bad actors intent on fomenting hatred and violence against Muslims. Governments and tech companies must move against these actors, recognising that…

AMAN in the news 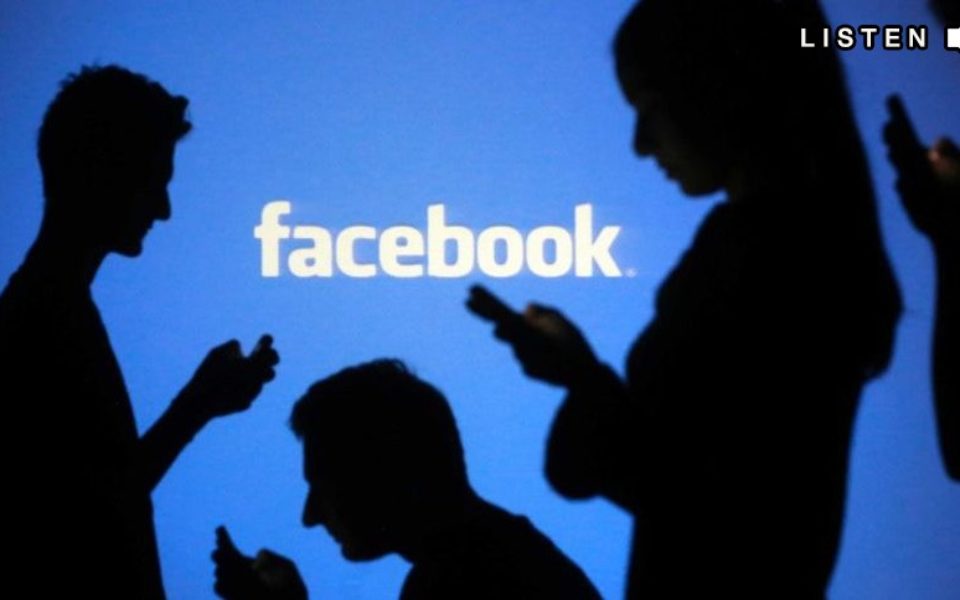 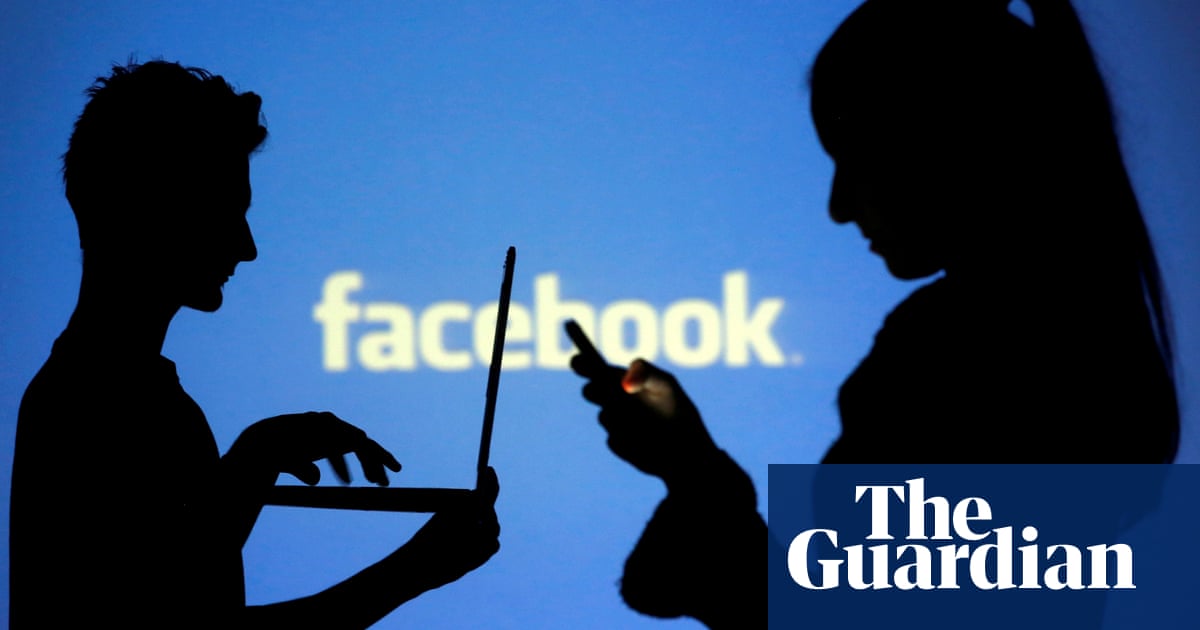 For some Australian Muslims going to the mosque during Ramadan, it doesn’t feel as safe as it should be
With the holy month of Ramadan starting this week, Australia’s Mosques will be filled with worshippers, but community leaders and research shows many Muslims feel less safe than ever. 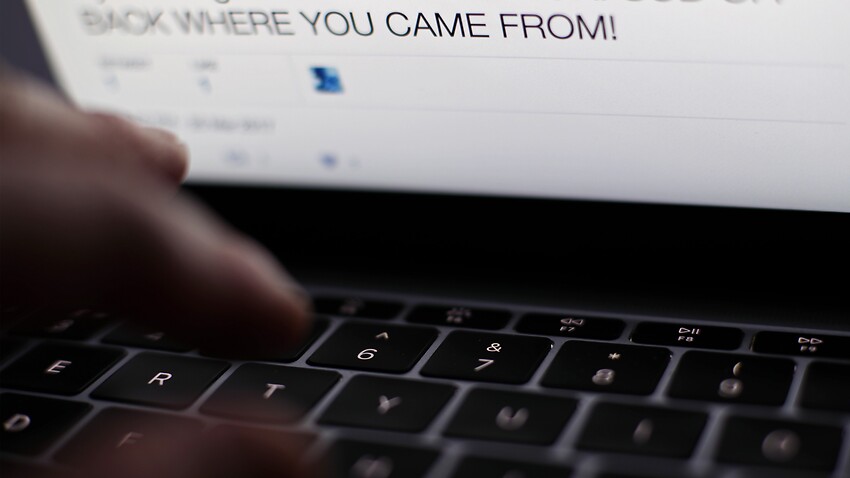 Anam is ‘hypervigilant’ after her hijab was ripped off. She worries about right-wing extremists
A rise in right-wing extremism is fuelling anxiety among victims of racist attacks, as advocacy groups call on social media to tighten policies around misinformation. Australian Muslims urge the government to officially ban extremist far-right organisations
Australian muslims have called for Australia to ban far-right groups, warning extremist material is increasingly being imported through social media platforms from Britain, the US and Europe. 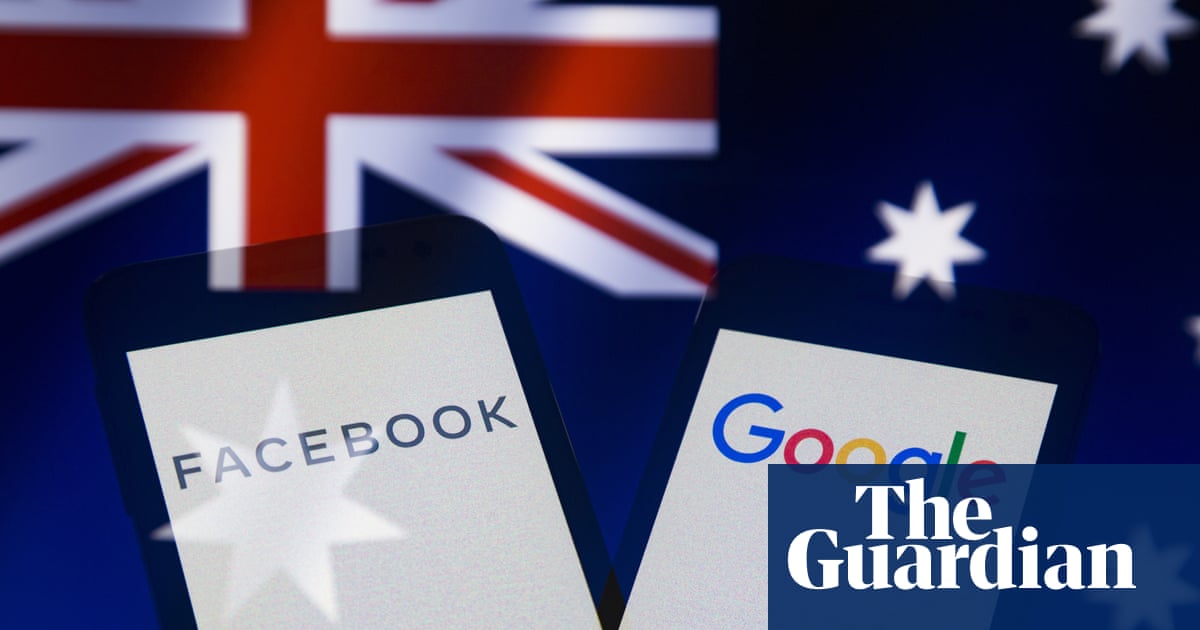 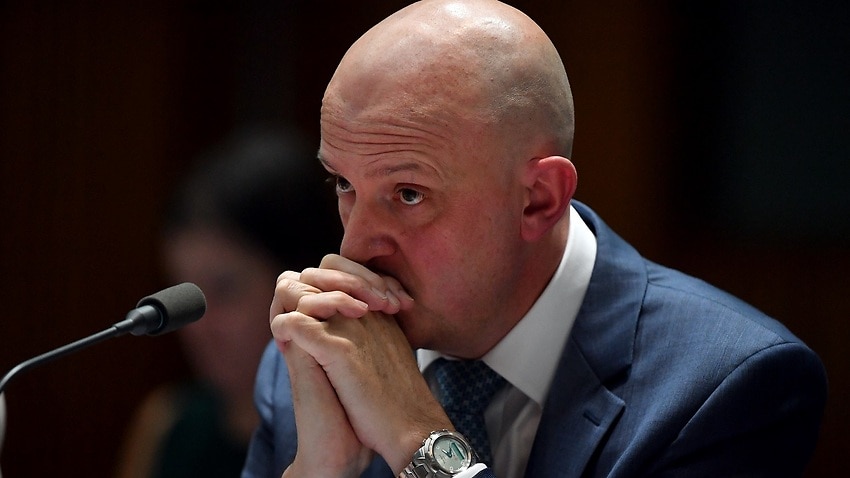 More young Australians are becoming involved in extremist activities, ASIO warns
Amid a push for new laws that could see children as young as 14 questioned by Australian spies, ASIO says children are increasingly at risk of radicalisation. 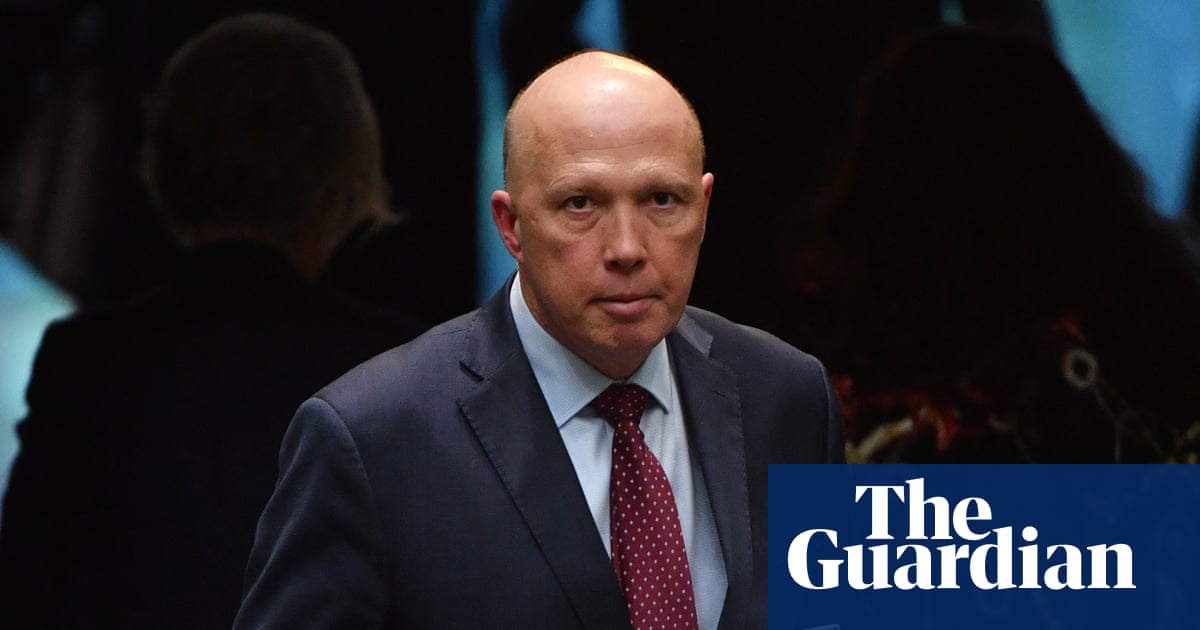 Australian lawyers call on Facebook to crackdown on anti-Muslim comments
A group of lawyers found dozens of Facebook comments containing hateful rhetoric about Muslims remained on the social media platform despite being reported.

Facebook still dragging its feet on hate speech, say Aussie Muslims
Australian Muslims have written to tech giant Facebook, warning that one year on from the Christchurch massacre, the platform is failing to remove extreme anti-Muslim hate speech. 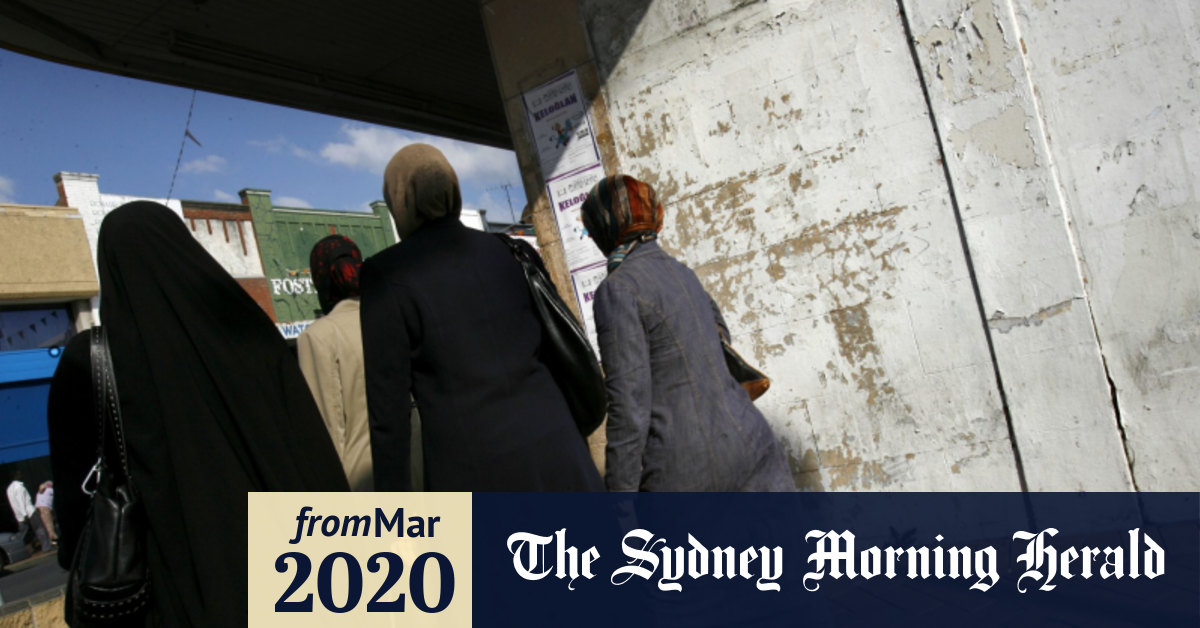 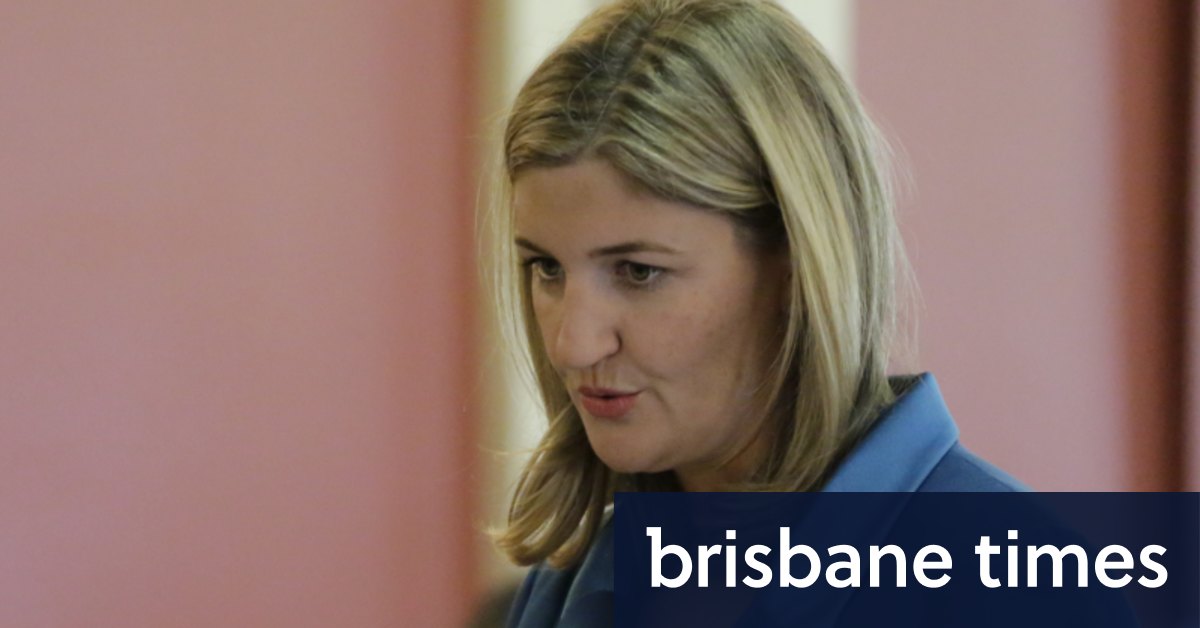 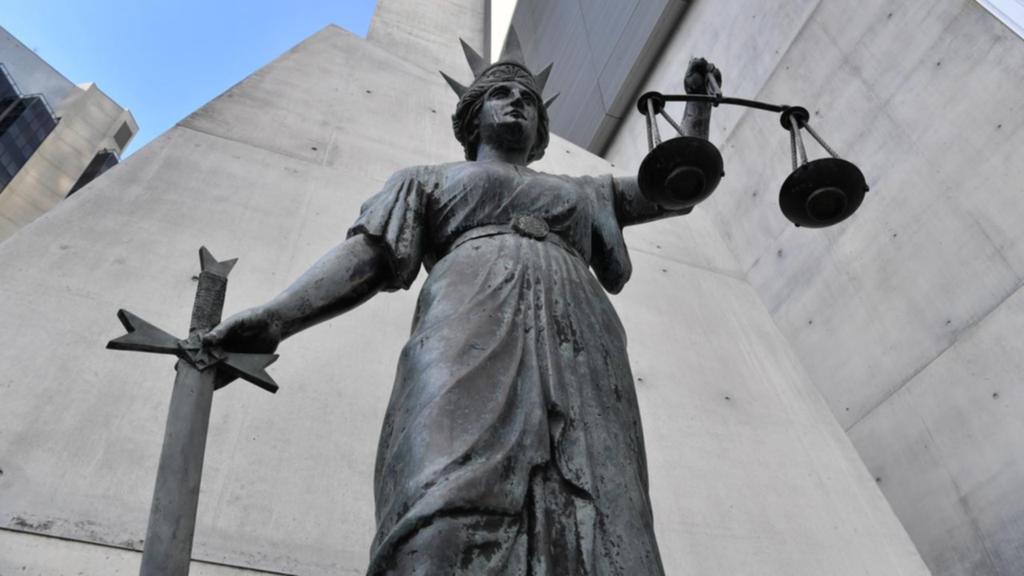 Stories we helped to be told 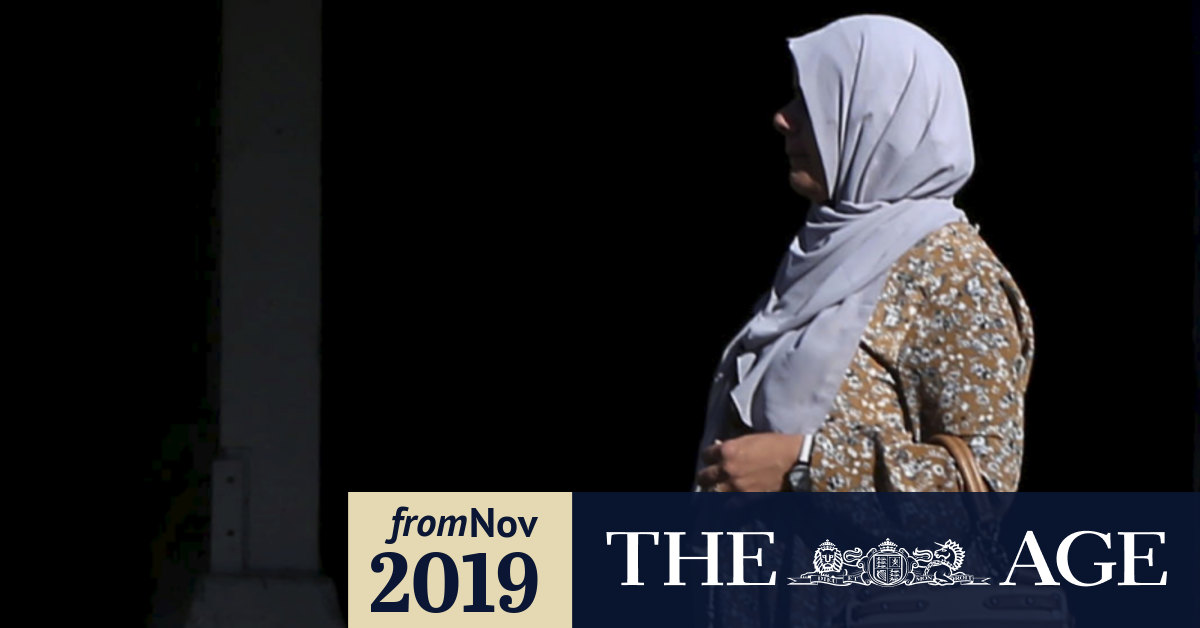 Report shows that Islamophobia in Australia is a serious problem
The report was prepared by the Islamophobia Register, and tracks incidents of hate speech and violence targeting Muslims. 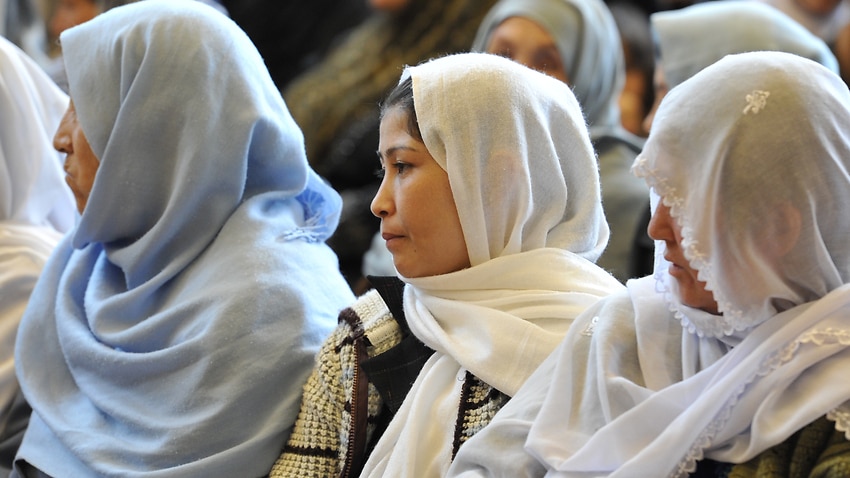 Government condemns ‘appalling’ cases of Islamophobia detailed in new report
The 2019 Islamophobia in Australia report shows perpetrators aren’t put off by the prospect of being seen by other people or security guards.
Go to AMAN’s policy submissions
Subscribe to our communications list